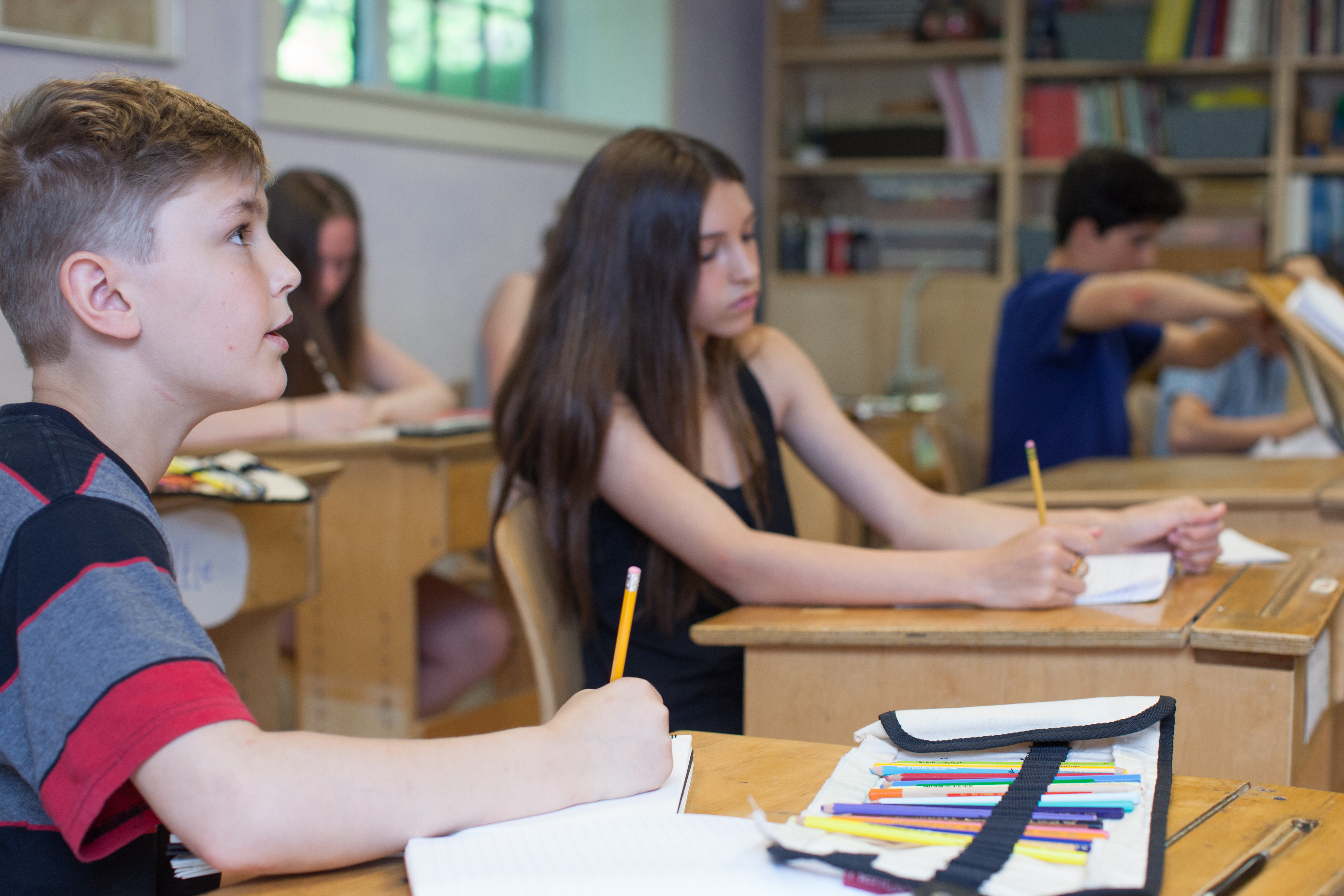 Waldorf education has a lot of support. With over 1,000 schools operating around the world and a 100-year track record, Waldorf has stood the test of time. But what do the experts say? Let’s find out.

What information did Stanford look at?

Stanford reviewed Waldorf student performance on standardized tests, engagement (love of learning) and rates of problematic behavior (resulting in suspensions) in the Sacramento Unified School District. Stanford used quantitative (or rigorous statistical) methods on a large dataset of more than 118,000 students, consisting of 23,000-24,000 students from 3rd to 8th grade over a five-year period.

What did Stanford find?

“[T]here was such a sweetness—there was a garden, there were mud boots outside of the door, children were singing, and I was taken by that. I visited every classroom and ended up staying for two-and-a-half hours. I was impressed by the physical setup of the classrooms, the calm demeanor of the teachers and the students, the children’s respectful attitudes; by eurythmy, music, violin. This was a school where students, staff, and parents were happy. I liked that.”

Why does happiness matter?

We all want our children to be happy but too often, we assume that “sweetness” or “being happy” means weakness or is a barrier to performance. As the Stanford study shows, that’s incorrect, at least for Waldorf Schools, where a better environment translates directly to kids who outperform their peers, particularly in math at 5th grade and above. The fact that Waldorf students have lower rates of angst and feel “life ready” is the icing on the cake.

The Stanford assessment underscores the results of a peer-reviewed, published nationwide study of American Waldorf schools, titled Twenty Years and Counting: A Look at Waldorf in the Public Sector Using Online Sources, by Drs. Abigail L. Larrison, Alan J. Daly and Carol VanVooren (published in Current Issues in Education, 2012). These scientists, led by neuroscientist Larrison, not only found that Waldorf students significantly outperform their peers on standardized tests at the end of their middle school curriculum (8th grade), they emphasize that Waldorf students’ superior performance occurs even though the students do not have a history of taking standardized tests. These scientists also highlighted the need to correct the misperception that Waldorf education is somehow less rigorous, because it is more responsive to children at their developmental stage and holistic. The scientists also noted that some of the Waldorf school skill sets in the middle grades, including high achievement in languages and music, simply do not exist in a way that would allow comparison to non-Waldorf schools.

To read the entire study, the Stanford report is available here.