Waldorf schools are well-established in Europe. As a result, Waldorf schools have been much studied there. This includes a major, recent study performed by a team of scientists from Austria’s Institute for Educational Research, Innovation and Development, which used data from the Organization for Economic Co-operation and Development’s (OECD) comprehensive, standardized scholastic testing program, known as the Program for International Student Assessment (PISA).

What did the authors do?

The authors compared the academic performance of students from 10 well-established, Austrian Waldorf schools to their peers in Austrian, comparable European and OECD school systems. They did so, using data from the 2000-2006 PISA test cycles, during which all Austrian Waldorf students were tested.

What did the authors find with respect to natural sciences?

Waldorf students significantly outperformed their Austrian, European and OECD peers in the natural sciences, including as compared to the subset of gifted students in so-called “upper” Austrian schools.

Not only did Waldorf students outperform their peers, they expressed a level of interest in the natural sciences and a love of learning far above average for Austria, Europe and the OECD.

Were the authors surprised?

No. The authors expressed how unsurprised they were, stating that their results paralleled German assessments, where Waldorf students are known to gravitate to and excel in the natural sciences (Bonhoeffer, Brater & Hemmer-Schanze, 2007).

What does this study mean for U.S. Waldorf students?

Because the Austrian study involved nations that outperform or are comparable to the United States in PISA testing for the natural sciences, we should expect U.S. Waldorf students would also outperform their peers in natural sciences here in the U.S.

Are there any nuances worth mentioning?

Yes, there are three:

First, a higher percentage of young women (58%) attend Austrian Waldorf schools than other Austrian schools. What this means is that Waldorf students outperform their peers, even in subjects that historically showed a testing bias against girls.

Second, Austria tracks students, with certain student segments being tracked to upper schools and others to vocational schools, which meant that certain special needs students are not subject to PISA testing. Waldorf schools do not track. Nonetheless, Waldorf students outperformed their peers in natural sciences.

Third, it is hard to imagine a more robust dataset: PISA’s test data is compiled from 72 participating nations, including most of Europe, Asia, Canada and the United States, and reflects data from more than 265,000 students each test cycle, i.e., at least 4,500 per nation from at least 150 schools, all tested under strict guidelines. In Austria alone, more than 200 randomly selected schools were involved in the PISA testing. Austria’s Waldorf schools have approximately 2,200 students.

A discussion of the PISA test and current results, by country is available in a readily accessible form here: https://en.wikipedia.org/wiki/Programme_for_International_Student_Assessment 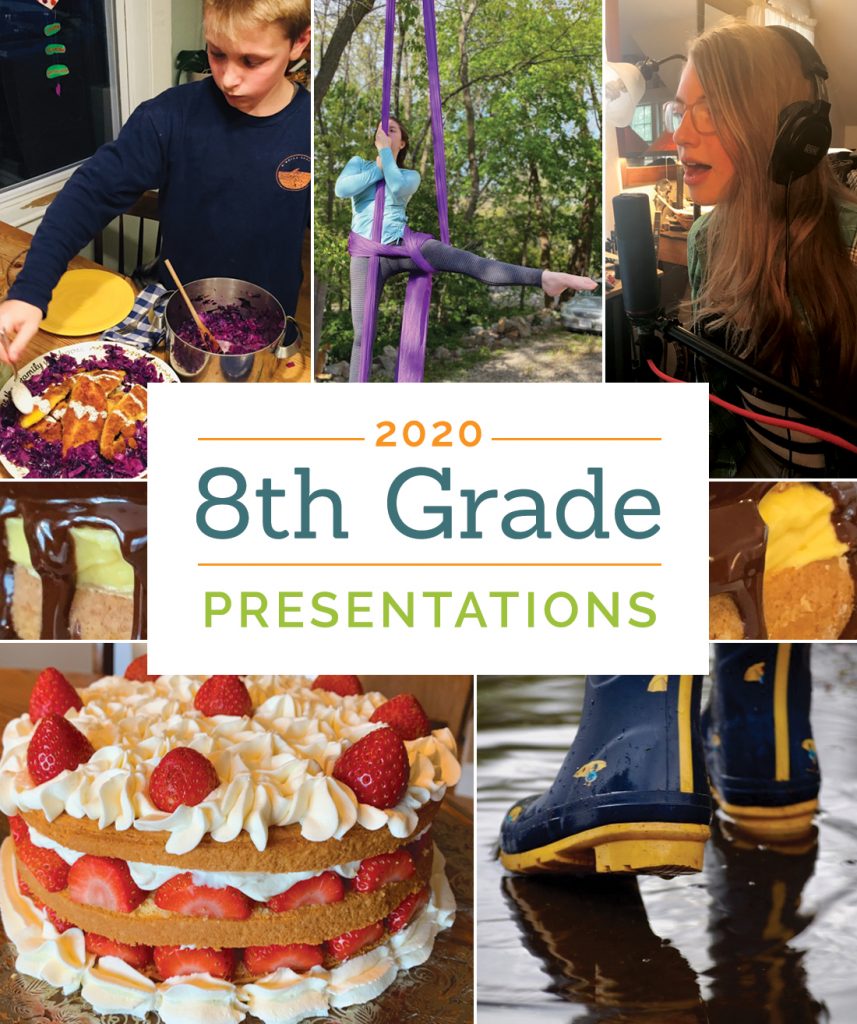