The Importance of Learning a Second Language 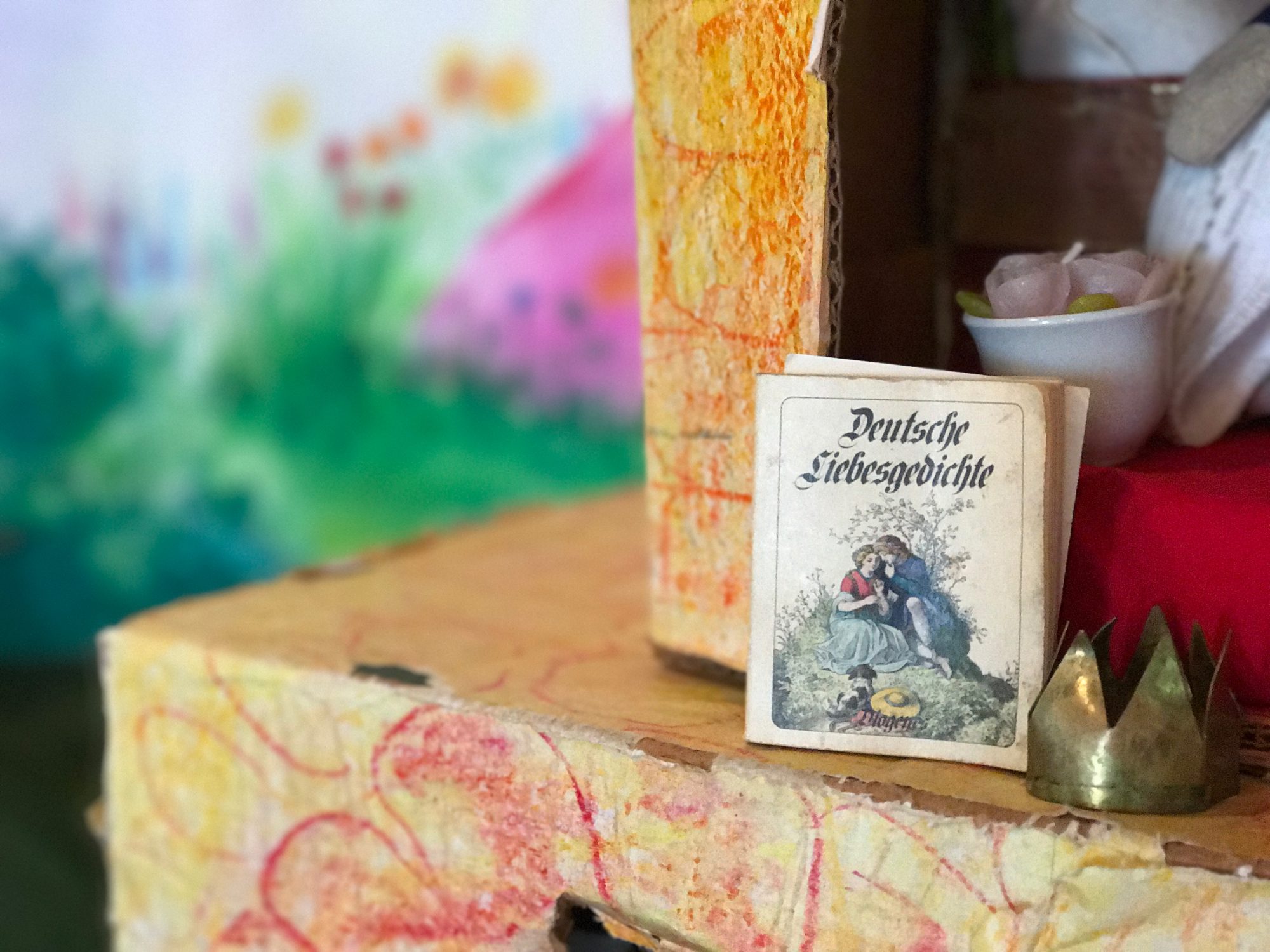 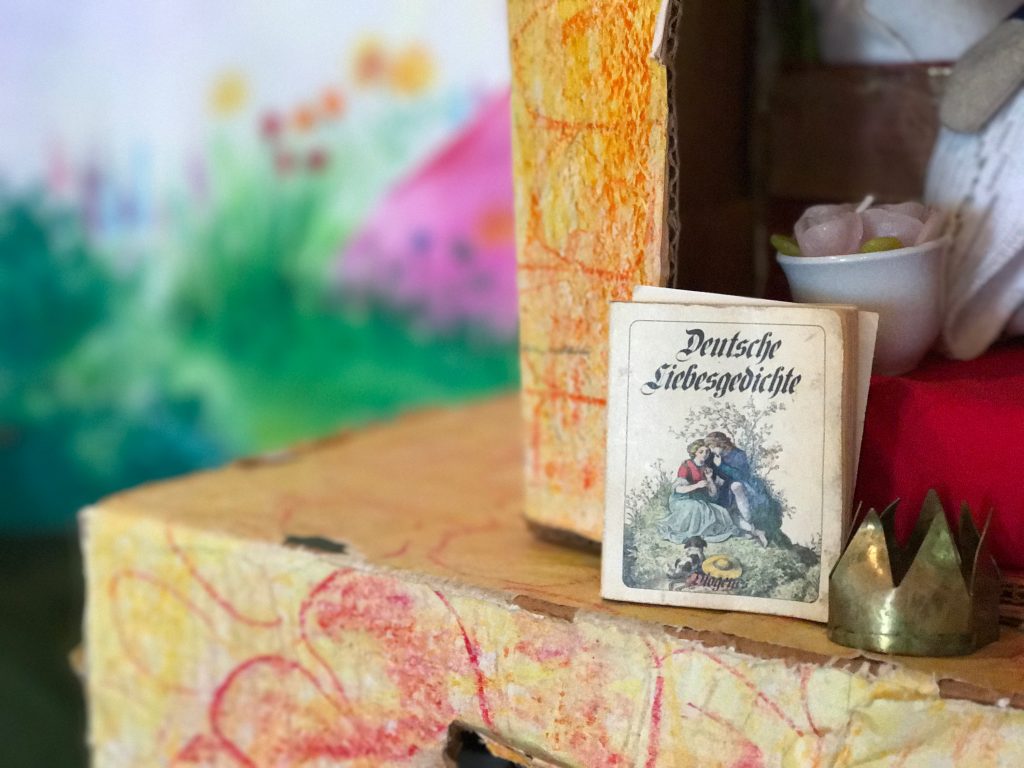 Not only does learning a foreign language improve the functionality of the brain, the Waldorf curriculum helps students appreciate different cultures through understanding its language — using cultural study of the countries and customs of that language to increase fluency.

Educators have long touted the benefits of second language learning for U.S. students, but its necessity is regularly challenged. Critics like to point out that language learning should be an elective, at best, due to expense and time constraints for becoming proficient. They also argue that English is likely to remain the international lingua franca of business, implying that American students can rest on their English-speaking laurels.

Besides, which second language should students learn? Economic and geopolitical shifts bring new languages to the fore as essential, such as Arabic, Korean, Russian, or Chinese. But these often change over time, which may be one reason why U.S. students tend to study European languages.

Then there is also the promise of advanced technology: Entrepreneur Magazine claims that Neural Machine Translation (NMT) tech will “smash the language barrier” in regards to doing business globally.

These can be persuasive con-arguments, especially in light of budget cuts that seem a never-ending reality in U.S. education. Yet there are more compelling pro-arguments for continuing and expanding language learning for American students.

For example, while English is the default language used in global business dealings, U.S. businesses understand that being multilingual puts them at a distinct advantage in the marketplace. A 2014 Coalition for International Education study reported that: “30% of U.S. business executives [interviewed said] they missed opportunities abroad due to a lack of on-staff language skills, and nearly 40% reported that they had failed to reach their international potential due to language barriers.”

This business disadvantage is also an issue in essential STEM research and industry. Congress noted this as a distinct issue of concern when it passed the America Competes Act to promote innovation in U.S. science and technology. Researchers are at an advantage when they can read and understand cutting edge scientific studies in the native language journals in which they are published. The Act therefore specifies the need to increase “the opportunities to study critical foreign languages and the context in which the critical foreign languages are spoken.”

It’s not just a need in business and STEM. According to this language learning study, commissioned by the American Academy of Arts and Sciences and the U.S. Department of State, the number of “language-designated positions” increased by 15% in 2012 to strengthen the “security and prosperity of our Nation.” And this National Education Association (NEA) 2007 study agrees, saying, “A pervasive lack of knowledge about foreign cultures and foreign languages threatens the security of the United States as well as its ability to compete in the global marketplace and produce an informed citizenry.”

This is argument enough in favor of foreign language education — the need for and advantage of having multilingual people in business, science, research, and national security.

So while some might try to argue that foreign students need to learn English, whereas U.S. students are not similarly compelled — not doing so clearly puts our nation at a disadvantage.

Yet the greatest disadvantage falls on students themselves. Our students are not benefiting from the cognitive and academic boost attained through the very process of learning another language. Language learning is a key component in addressing widening proficiency gaps between American students and students in other countries: PISA scores continue to drop for the U.S. on the international scene. Learning a foreign language is proven to have myriad far-reaching academic and general cognitive benefits.

We should not underestimate the cognitive advantage of students in the European Union, for example, where 60% have knowledge of another language versus 20% in the U.S.  Learning multiple languages has a visible effect on the brain — helping to grow certain sections, and slowing brain aging. Once a language is learned, those who keep up proficiency score higher on standardized math, reading, and vocabulary tests, are more perceptive of others’ points of view, and have better listening skills.

So, should we invest in language education in the 21st Century? The answer is a clear “Yes.” Both the learning process and the proficiency of speaking, reading, and writing foreign languages greatly benefit our students and our nation overall. Mastery of a second language is proven to improve cognition, social skills and learning in other subject areas. This then benefits students’ individual careers, and benefits national STEM and security initiatives as well.

Waldorf educators have long known these advantages, which is why Waldorf schools offer at least one (if not two or even three) non-elective language courses from elementary school through high school. In addition to the clear learning benefits of language study, the Waldorf curriculum helps students appreciate different cultures through understanding its language — using cultural study of the countries and customs of that language to increase fluency. This encourages students to think more deeply about the influence of global cultures, and develops greater tolerance for different ways of being in the world.

Originally posted on the Essentials in Education Blog on 08/20/2017.